This site is for personal work. please go to odysse.dk for corporate work. here.

LevelFive was done in collaboration with artist Brody Condon. We also worked together on The Twentifivefold Manifestation. He came up with the idea and I worked on interaction- and game mechanics.

16 min video from LevelFive from Brody Condon on Vimeo.

This open ended event is not a traditional live action role playing game, it is a free-form participatory performance set in the present day, with up to 50 players, organized by the artist Brody Condon. The event has been commissioned by the San Jose Zero1 Biennial and Machine Project in conjunction with the Hammer Museum in Los Angeles, with assistance by Southern Exposure in San Fransisco.
Players will arrive as their characters, and are expected to emote, and experience as their characters, with minimal interruptions for the 2 day duration of the game. LevelFive is a live game based on the Nordic style of progressive live role-play that explicitly works with “bleed”. In role-playing games, bleed happens when the thoughts and feelings of the character starts affecting its player, or vice-versa. Rather than forgetting the existence of an original self, the character becomes a tool for projection, self-exploration and experimentation. 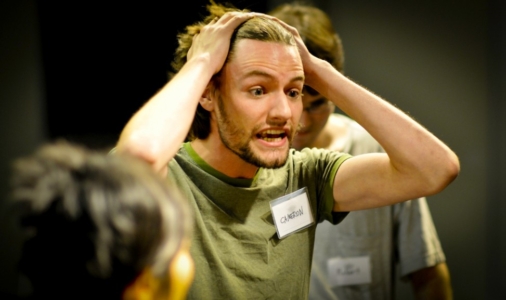 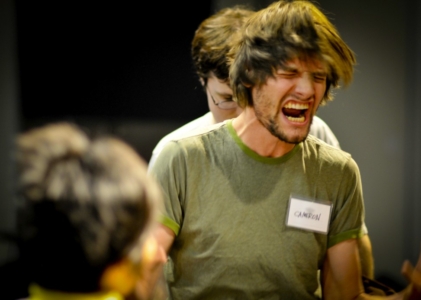 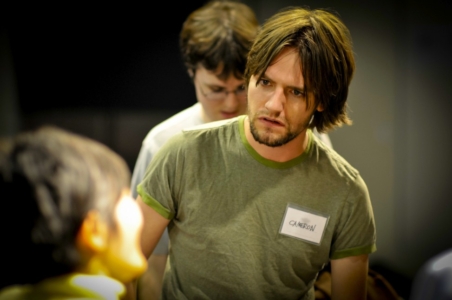 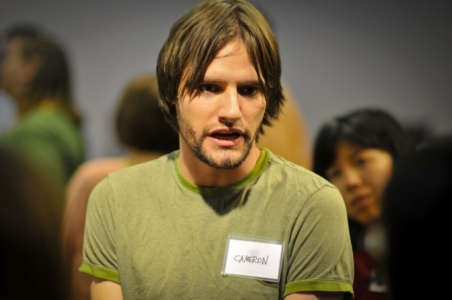 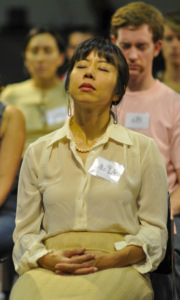 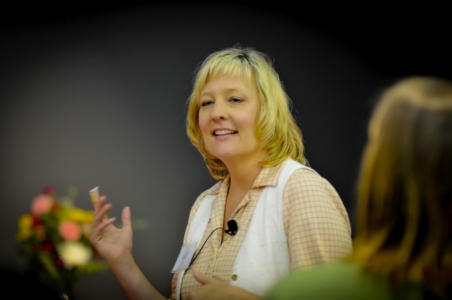 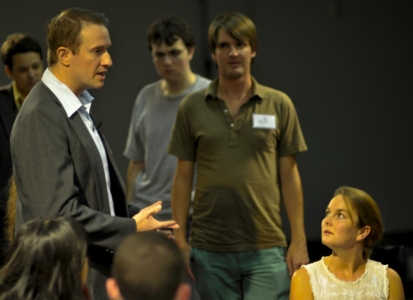 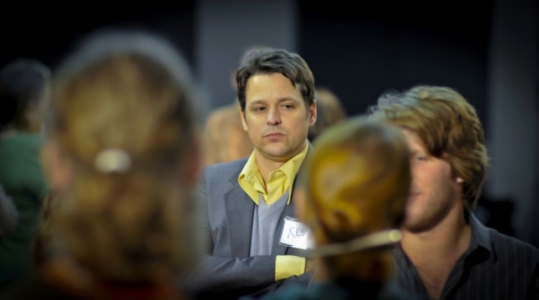 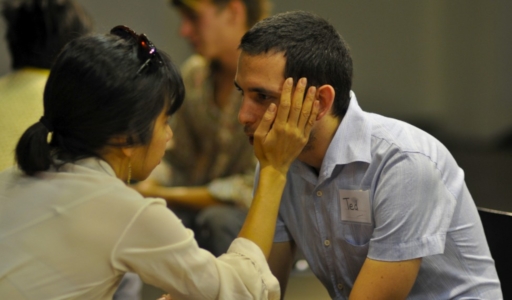 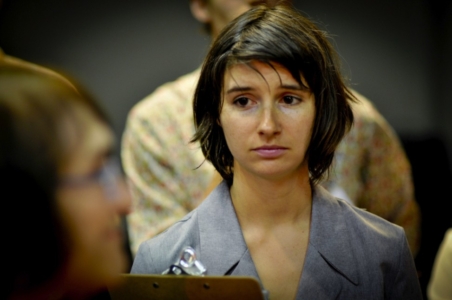 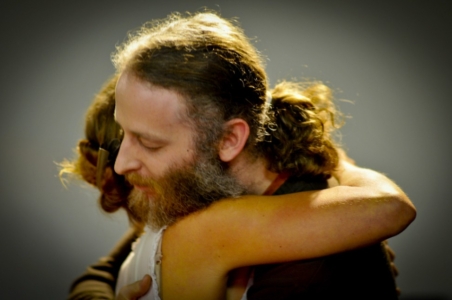 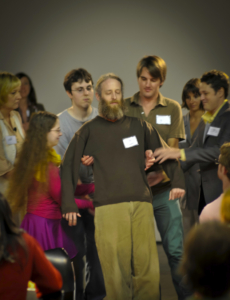 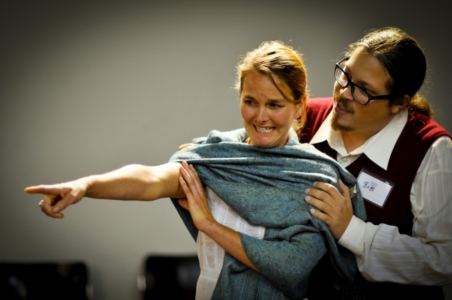 Photos from LevelFive at The Hammer Museum taken by Bjarke Pedersen: